Baking soda is something that can be found in just about every household.

Intriguingly enough, what it’s doing in those homes can vary quite a bit.

You’re probably already familiar with baking soda’s eponymous role in baking. You might even know of it as an effective cleaning agent.

But did you know that baking soda also offers some extremely useful medicinal properties as well?

Baking soda is composed of a salt known as sodium bicarbonate.

While sodium bicarbonate does occur naturally, it is mostly produced artificially.

Ancient Egyptians were familiar with a mineral salt known as natron, which is made from a mixture of sodium carbonate compounds and contains roughly 17% sodium bicarbonate.

Though natron was important in antiquity, often being employed as a cleaning agent and an early form of soap, it would take modern chemistry to truly unlock the potential of sodium bicarbonate.

Sodium bicarbonate’s history as a consumable begins in the mid-1800s.

It started when a British chemist was experimenting with chemical leavening agents in the hopes of assisting his wife’s baking efforts. She suffered from a yeast allergy.

After discovering sodium bicarbonate’s ability to make bread rise with no yeast, it didn’t take long for it to be christened “baking” soda and hit the market.

While this particular feature was what brought sodium bicarbonate its modern day ubiquity, baking soda rapidly came to be appreciated outside of the kitchen as well.

What Baking Soda Does For The Body

Although you probably get a little bit of baking soda in whatever baked goods you eat, it’s not exactly part of the diet.

Instead of a foodstuff or even a supplement, baking soda’s uses in the body are more reminiscent of a medicine.

It can be used to help in the treatment of a variety of conditions both minor and severe.

It’s great to have on-hand to tackle common symptoms that could befall anyone.

Let’s take a look at six ways to can put baking soda to use to make life a little simpler. 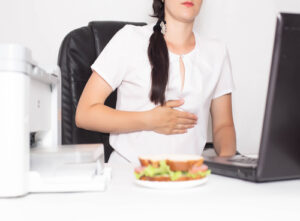 Sodium bicarbonate is an active ingredient in many over-the-counter remedies for heartburn and indigestion.

Because it is highly alkaline, it does a great job of neutralizing the acid in your stomach. This acid can be a major contributor to indigestion and ulcer pain, and is the root cause of heartburn.

Instead of buying an expensive preparation like Alka-Seltzer, you can make your own at home. Just add a little bit of baking soda to a glass of water and drink it down. 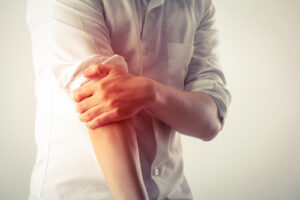 Inflammation is a major source of pain and a contributor to chronic conditions in the body.

In experimental trials, researcher’s identified baking soda as activating a novel anti-inflammatory pathway in mesothelial cells, which can disperse this effect throughout the body.

This has been investigated for its potential to help manage rheumatoid arthritis and other auto-immune diseases which cause inflammation.

3. Baking Soda Can Be Great For Skin Ailments 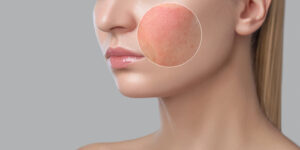 There are a variety of minor skin ailments that baking soda can help alleviate.

For rashes, bug bites, or generally itchy skin, a baking soda and water paste can be applied to the skin to help neutralize contaminants and calm irritation.

Similar paste preparations can be useful as a general body cleanser.

It can even be added to bath water to help with sunburns or ease aches and pains. 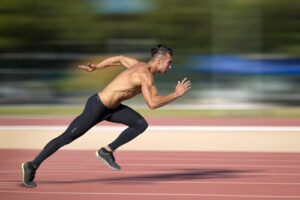 While this effect is limited, it is quite amazing that something so seemingly mundane can help the body perform at a higher level.

The exact mechanism by which baking soda helps improve athletic performance is poorly understood, though some have speculated that it allows the muscles to more effectively neutralize lactic acid buildup.

5. Baking Soda Is Antibacterial And Anti-Fungal 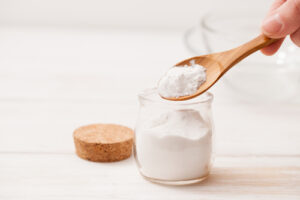 From its earliest uses, baking soda has been recognized as a useful cleaning agent.

Now we’ve learned that it is actually antibacterial and antifungal.

Because it’s gentle enough to be used on the skin or even ingested, this opens up many powerful uses.

You can harness baking soda’s antibacterial action in a number of ways: 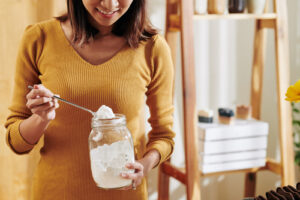 One of the painful symptoms of urinary tract infections is highly acidic urine.

Because baking soda is a powerful alkalizing agent, it has the ability to neutralize this acid before it can cause pain and damage to the urinary tract.

In a study of a female patients with UTI who consumed baking soda orally, significant improvement in symptoms was reported and researcher’s observed an alkalizing effect on urine pH.

You might look at that boring old box of baking soda a little differently now that you know just how useful it is.

Keep these tips in mind the next time you’re searching for an at-home remedy!

About the Author: Tracey Edmonds

Tracey Edmonds is a mother of two, television/film producer, and health/wellness advocate who seeks to empower others with a combination of pertinent, enlightening, and inspirational information. She practices yoga, daily meditation and believes in self-cultivating wellness at every level: physical, mental, emotional, and spiritual. Tracey is the editor of Alrightnow.com and can be contacted at [email protected]